Senator Douglas J.J. Peters (Democrat – Prince George’s) is a lifelong resident of Maryland, a decorated military combat veteran, and a successful small business owner in Prince George’s County. Upon his entry into the Senate in 2007, he was appointed as a member of the prestigious Senate Budget and Tax Committee, since 2016 Senator Peters has served as only the second Majority Leader from Prince George’s County in over 50 years. During his tenure as an elected official, Senator Peters has served with distinction on the municipal, county, and state levels. 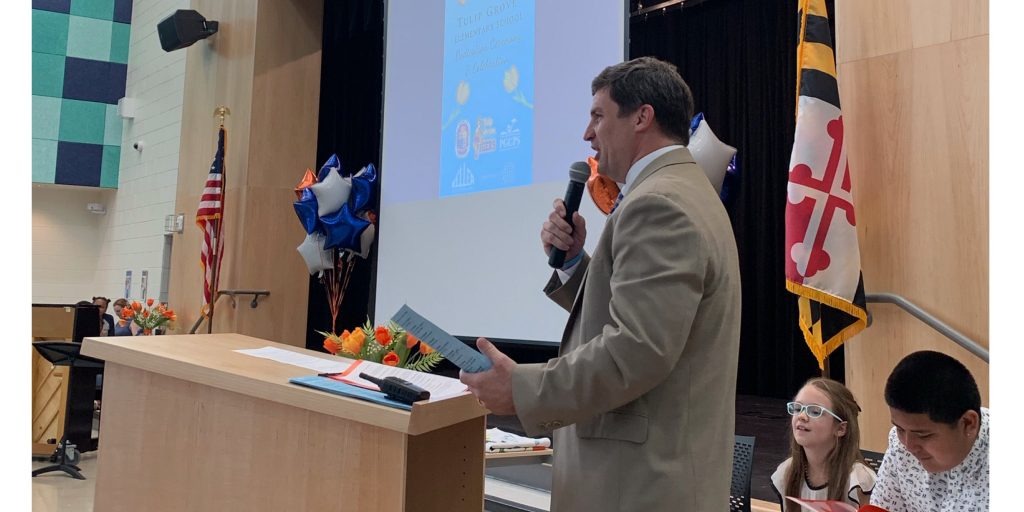